Mamba Negra is the name of one of the eight compositions which also entitles the live album session recorded on Luz de Gas, Barcelona, on june of 2016. These songs are a selected anthology of the works written by Gerónimo Balado since 1991.​
Recorded live on multitrack audio with 6 videocameras, the Luz de Gas concert sets the birth of this unique latin jazz revelation, and projects Gerónimo Balado as a Xavier Cugat of our times as a band leader, inspired by Mario Bauzá, Chico O’Farrill or Lalo Schifrin as a composer.

Eight music works which pan from classic mambo and chachacha to hot salsa and jazz fusion, this mediterranean latin jazz band brings fresh blood and sets a new high standard for the genre. Composed by Gerónimo Balado and arranged by Santiago Acevedo, it’s bravely performed by the cosmopolitan Mamba Negra Ensemble.
Discover the vivid, electrifying live performance, which brings all the passion that only latin jazz music can offer to a live audience. 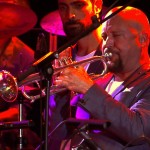 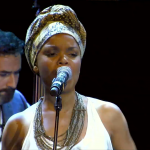 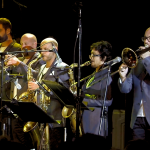 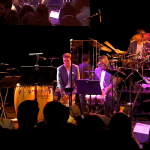 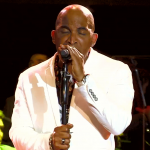 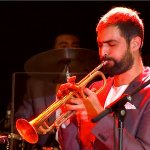 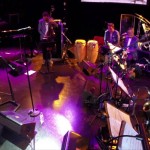 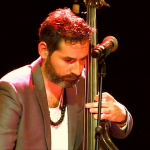 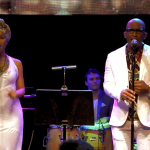 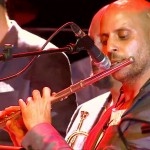 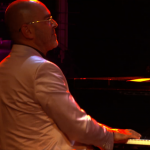 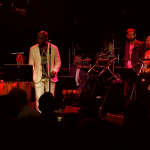